One of the changes I have noticed over the years is the rise and rise of the Latent Phase of Labour. I can't remember it even being mentioned during my training and, checking my textbook [Bender's Obstetrics for Student Midwives], indeed it doesn't get a mention. There are a couple of passing references to “false labour” as being an indication of impending labour and nothing else. There is certainly no mention of paracetamol, unlike in the hundreds of advices for women on the internet for coping with the latent phase. Every one of the hospital guides to the latent phase that I found contained the advice to take paracetamol, including those of independent midwifery practices.

I just do not remember, either as an NHS or independent midwife in the 1980s and 1990s, women having such long exhausting and problematic latent phases as they do now. I also don't remember anyone telling women to “take a couple of paracetamol”. Recently I informally supported someone at home who had had 4 or 5 days of latent labour. I asked her about her paracetamol intake and was shocked to find that she had consumed 25 to 30 grams of paracetamol over that period. The midwives she had been ringing on the local “triage unit”, each one different, had told her to take paracetamol regularly and this she had done. I asked if it was helping and she said it wasn't, so I suggested she stop taking it which she did. Quite apart from the impact on the liver, could the ubiquitous advice to take paracetamol be impacting on labour and, more particularly be affecting, or even creating, the latent phase of labour as we have come to know it today?

Paracetamol or Acetaminophen is a widely used, cheap and relatively safe analgesic. Its actions are poorly understood but it is known to be an inhibitor of prostaglandin synthesis. It inhibits cyclo-oxygenace (COX), especially COX-2. COX-2 is responsible for the metabolism of arachidonic acid into prostaglandin, and the inhibition of this pathway specifically leads to a reduction in the amount of prostaglandin E. 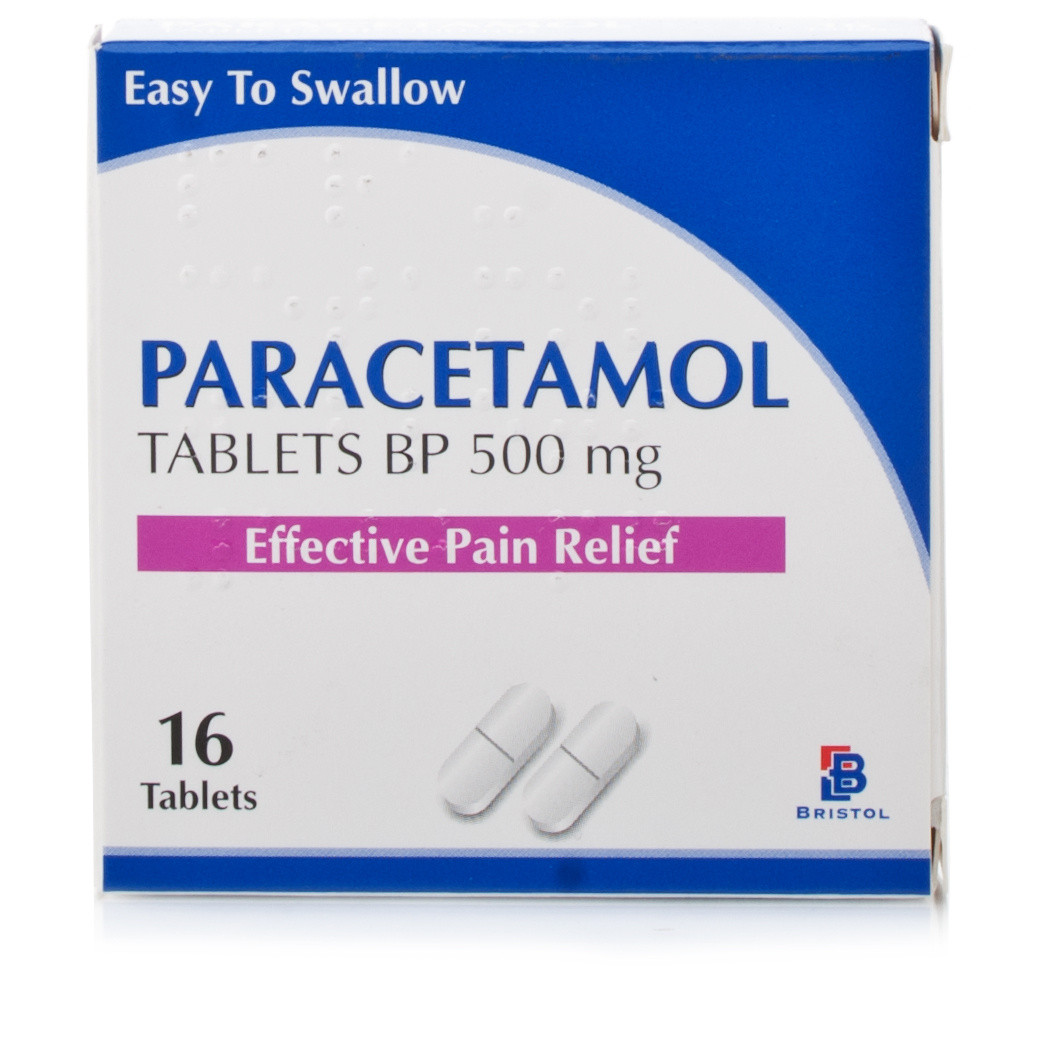 Prostaglandins (PGs) are important mediators of uterine activity, and viewed as possibly more important than oxytocin (O'Brien, 1995)! They cause:

Hence PGs have a therapeutic role in obstetrics, especially Prostaglandins E and F in the induction of labour.


PGs are synthesised in the amnion, chorion and decidua, and increase in the amniotic fluid prior to labour. Myometrial tissue contains prostaglandin receptors and PGs E and F cause uterine contractions. PG E is particulary important in this and key to cervical ripening. According to Webb (1998) “Prostaglandins are important for the onset of both term and preterm parturition”. Blesson and Sahlin (2014) state, “Increased local production of PGs may be important for pregnancy-associated elongation of the lower uterine segment, cervical softening and effacement in primate labour”. There is no doubt that these hormones are vital to preparing the body to go into labour and the successful onset of labour.


Then why are we telling women to pop pills that are known to inhibit this physiological wonder?


My friend had taken 25 to 30 grams of paracetamol during her latent phase. No record is made or interest shown in how much paracetamol women are taking. If the drug is inhibiting labour and causing a dysfunctional and long latent phase, it will not only be her who has ingested astonishing amounts. And it is midwives who keep repeating the “take some paracetamol” mantra.


The use of paracetamol in pregnancy is associated with crypto-orchidism  undescended testes) and an increased risk of childhood asthma (Kristensen et al, 2010; Eyers et al, 2011). A recent New Zealand study found that it was associated with the development of ADHD (Thompson et al, 2014). This study looked at children born between 1995 and 1997, before the ubiquitous advice to women to take paracetamol in early labour. What impact could this have on tomorrow's children?

I am concerned that paracetamol is having an insidious effect on women's labours and its use effectively puts the body into a battle against itself. As the woman struggles to get into established labour, the drugs she is advised to take are working against her physiology, never quite over-powering it and stopping labour, but leading to long, slow and demoralising latent phases.


How has this all come about? As hospitals become over-stretched, it has become the norm to “triage” women, to prevent them going to hospital “too soon”, before they are in “established” labour. In the drive to keep women whose cervices are less than 4cms dilated out of hospital, a menu of self-comforting and self-medicating measures has come into being – warm baths, walks, massage, long-acting-carbohydrates, relaxation tapes, TENS machines........... and paracetamol. This is offered up to women over the phone and through leaflets in lieu of actual face-to-face care. Not all of this is bad of course, but a drug that women never used to take has crept into widespread use without being looked at closely. Few if any women are told of the possible effects on their unborn children.


I think it is time we looked at the use of paracetamol in early labour more closely and critically.


Kristensen D, Hass, U and 14 others (2010). Intrauterine exposure to mild analgesics is a risk factor for development of male reproductive disorders in human and rat. Human Reproduction (2010) doi: 10.1093/humrep/deq323 First published online: November 8, 2010.